AT&T, a company that I generally unleash scorn upon for their cell phone service, has actually done something fairly interesting.  On Jan 29th they announced that they would be releasing their dNOS (distributed network operating system) to the

Linux Foundation.  Now before you roll your eyes and quote Jessie Frazelle, who you should be following on Twitter and not one of the garbage Kardashians, I am aware that sometimes orgs donate their project to the Linux Foundation and leave itto languish and die in the hot and unforgiving light of the desert sun.  But I don’t think dNOS falls under this particular category.  AT&T has not only developed dNOS internally, they have a working prototype of it on production hardware possibly in actual production.  I mean that’s the way the whitepaper reads.

So what is dNOS and why is AT&T so psyched about it?  The concept behind dNOS is the development of an open source operating system for network hardware, that can run on commodity gear, so called whiteboxes, 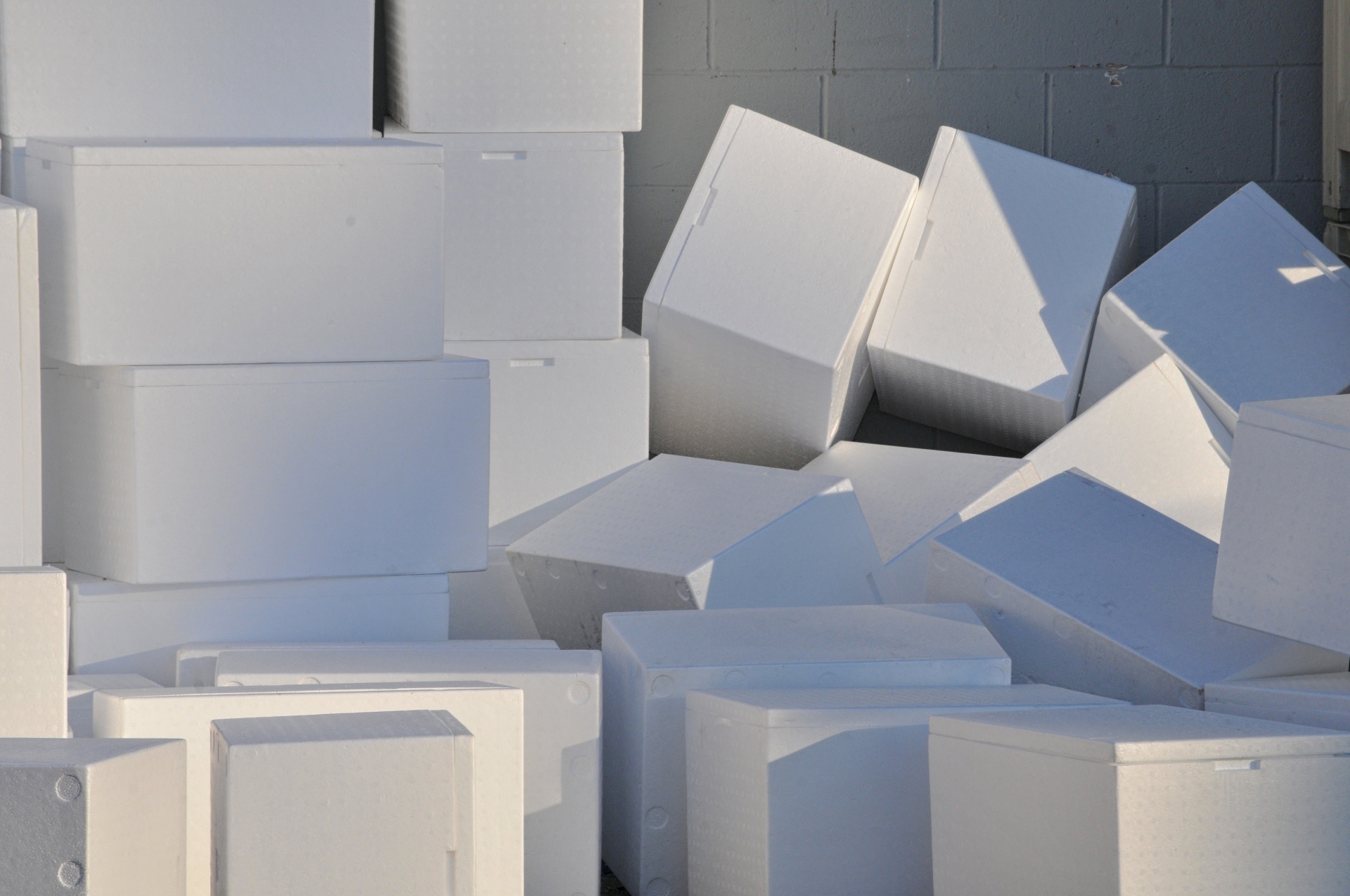 though why’s it gotta be white? What about pink boxes, or taupe?  The reason AT&T is so jazzed about this idea is the rather high cost of the switches and routers they use to run their carrier grade networks.  These boxes are vertically integrated using custom hardware, custom software, and proprietary everything.  This is not only a large cost to AT&T, but it also slows their innovation cycle as they are at the mercy of the vendor when asking for new features.

I’ve mentioned network disaggregation before, going so far as to predict that we would see significant progress in 2017.  That may have been a little too aggressive, but there were a lot of key components leading up to this.  dNOS was announced in November of 2017.   The P4 open source programming language also started gaining momentum in 2017.  Barefoot Networks released their Tofino programmable ASIC, and Broadcom released their Tomahawk processor that is more than capable of handling the speeds and feeds of a carrier.  Now in 2018 we have the introduction of the Linux Foundation Networking Fund, the release of an open-source SDK for the Broadcom Tomahawk chipset, and this announcement of dNOS being given to the Linux Foundation.  Things may have gotten off to a slow start, but I feel confident that we are reaching critical mass.  And I’m not even going to get into the new open-source, reduced cost optics that Facebook is pushing.

Basically the world of networking is in for a major shakeup, and the tide of open source and disaggregation is going to spur some incredible innovation.  The major cloud players and the carriers will see the first fruits of their labor, but all that innovation is definitely going to trickle down to the Enterprise and SMB markets.  With the coming Tsunami of IoT devices that will be thirsty for bandwidth and advanced networking solutions, this renaissance of networking cannot come soon enough.